After St Petersburg, Miami, Yerevan, this year Paris is the chosen capital to present the exhibition "Mount Fuji" that we have the pleasure to present. It is a great honor for the gallery to display in its walls the first of all Japanese symbols, the Fuji-san, represented from every angle by many confirmed artists.

This year is also the year of the 160th anniversary of the Treaty of Friendship and Commerce between France and Japan (1858). Multiple Japanese cultural events grouped under the label "Japonismes 2018" take place in various regions of France and mainly in Paris.

In Japan, we say: "strengthen yourself like Mount Fuji" (富士のように黙って自分を動かないものに作り上げろ). It is a kind of popular saying extracted from the life story of Musashi, the most famous Japanese samurai. Through this exhibition, we wish to acclaim the strong friendly relationship between Japan and France, valiant and robust like Mount Fuji. 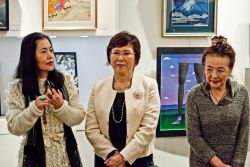 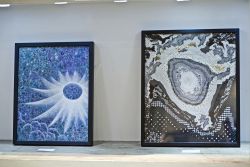 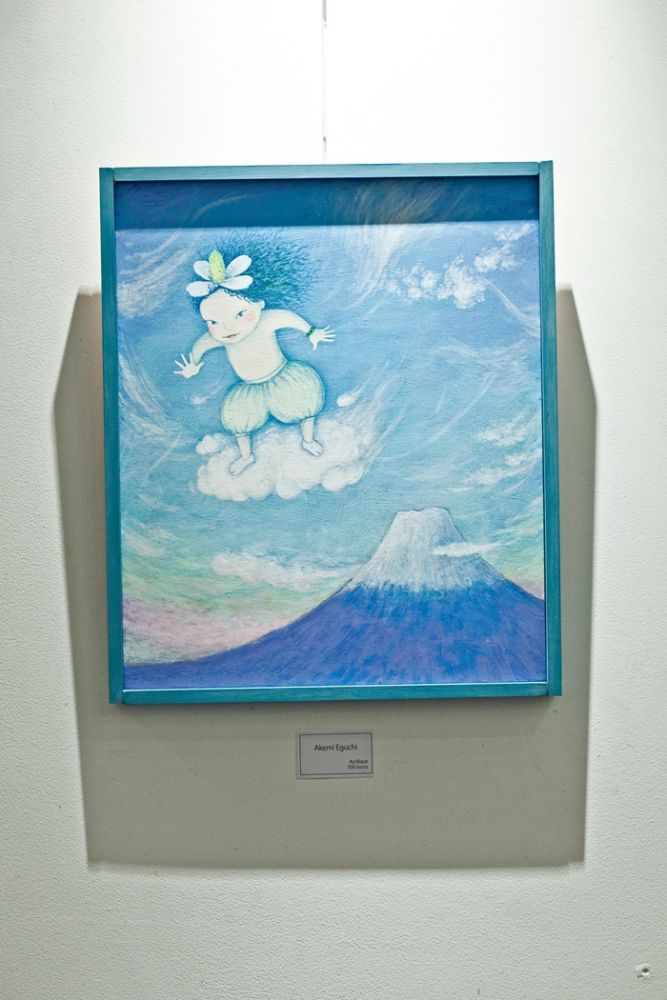 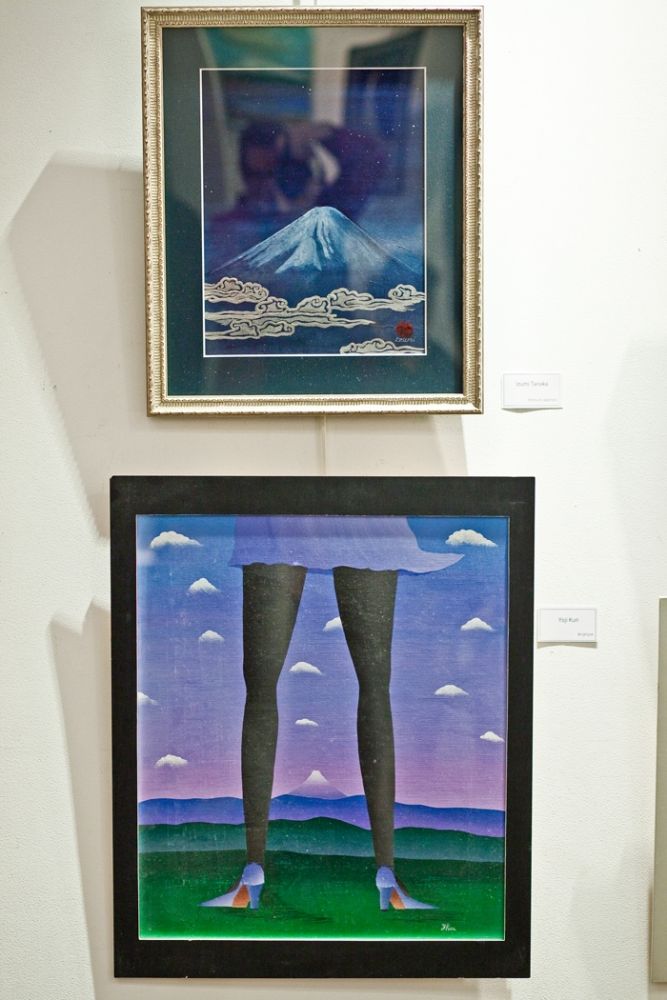 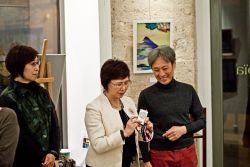 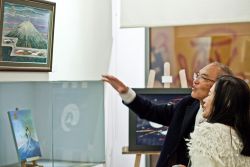 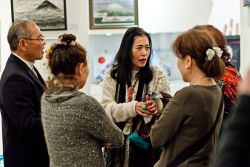 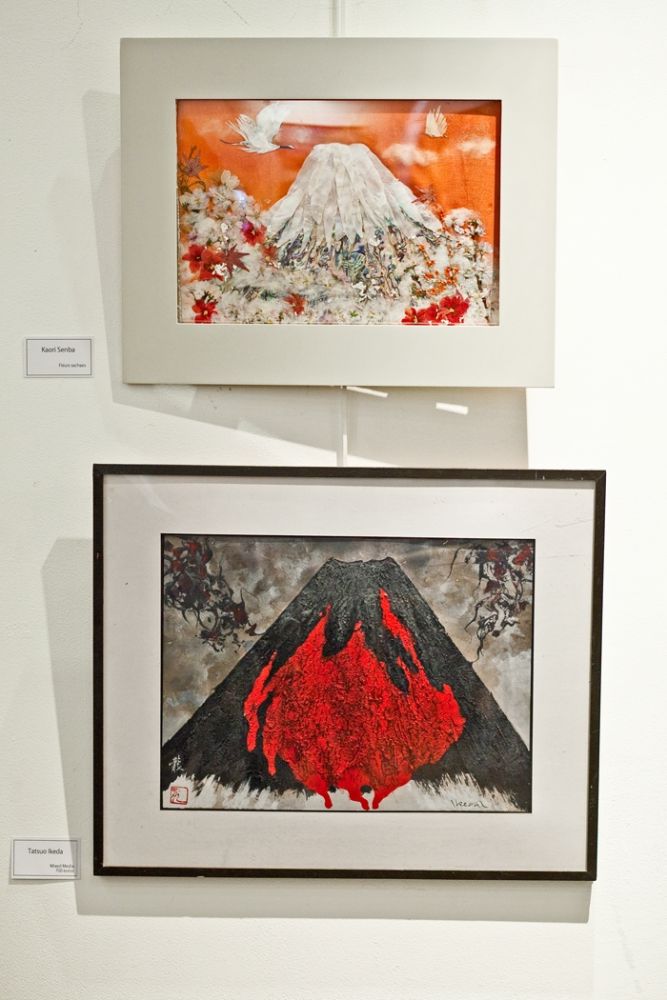 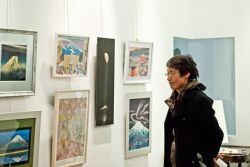 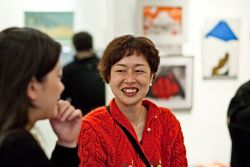